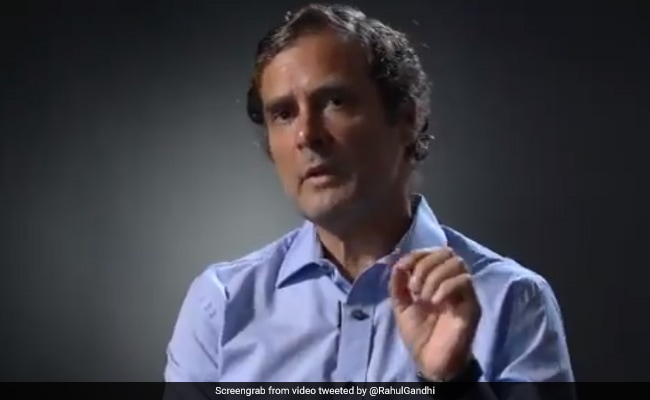 Alleging that 2,426 companies have “looted” people’s savings to the tune of Rs 1.47 lakh crore from banks, Congress leader Rahul Gandhi on Sunday asked if the government will conduct a probe into it to punish those guilty.

“2,426 companies looted 1.47 lakh crore rupees of people’s savings from banks. Will this government investigate this loot and punish the culprits?” Gandhi said on Twitter, without elaborating.

“Or will it allow them to flee like Nirav and Lalit Modi?” he asked.

Mr Gandhi’s attack came after media reports claimed that the All India Bank Employees Association (AIBEA) had released a list of 2,426 borrower accounts that have been categorised as “wilful defaulters” with dues amounting to Rs 1,47,350 crore to the banking system.