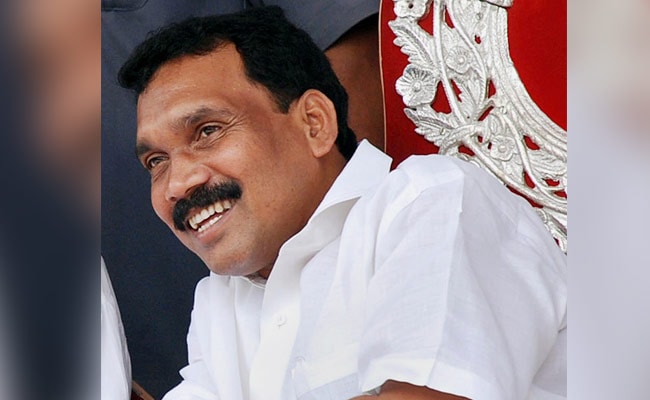 The Central Bureau of Investigation (CBI) has sought sanction from the Hemant Soren-led state government to prosecute former Jharkhand Chief Minister Madhu Koda in a 2015 coal scam. Earlier in 2017, Koda was sentenced to three years in jail for ensuring the illegal allocation of the Rajhara North coal block.

This is the second case where a CBI probe has shown irregularities by Koda, the then Minister of Mining Geology and Cooperative, in allocating Parbatpur Central coal block to M/s Electrosteel Castings Ltd, ECL, declared illegal by the Supreme Court in 2014.

“The CBI has approached the Jharkhand government to accord sanction to prosecute Madhu Koda along with the then Secretary of Mines, Jay Shankar Tiwary. Once we receive the sanction from the state government, the agency will file a chargesheet against Madhu Koda and others invoking sections of criminal conspiracy, cheating, criminal breach of trust and corruption,” sources in the CBI told NDTV.

“Probe has also revealed that the Parbatpur Central coal block was allotted to ECL for state use whereas the company, in connivance with the accused public servants, had resorted to sell over 50,000 tonnes of middling coal to the non-approved end users outside the state,” sources added.

In 2017, the CBI court had convicted Koda for irregularities in allocation of Rajhara North coal block in Jharkhand to the Kolkata-based VISUL.