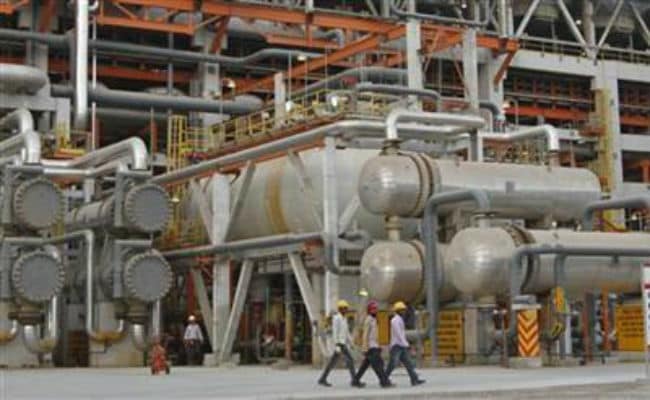 The refinery was last shut down completely in 2018, the bureaucrat Sangram Keshari Mohapatra said.

Indian Oil Corporation’s 300,000 barrels per day refinery on the country’s east coast will be shut for three weeks for maintenance, a top district administrative official told Reuters on Sunday.

“The Indian Oil refinery in Paradip will remain shut from July 25 to August 15 for maintenance,” said Sangram Keshari Mohapatra, the top bureaucrat in the district of Jagatsinghpur, where the refinery is located. As per the company’s request, a shutdown order has been issued,” he said, adding the refinery was last shut down completely in 2018.