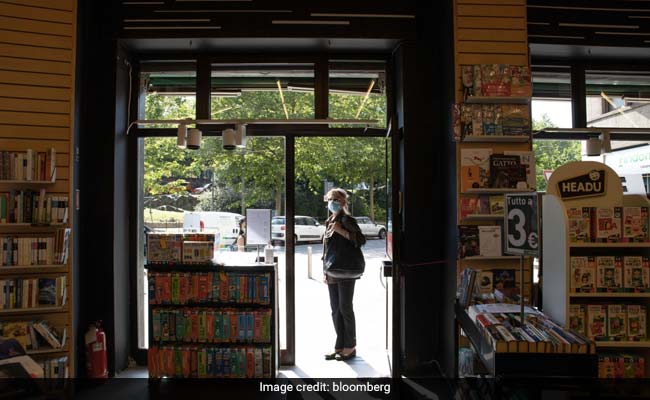 As governments around the world weigh the pros and cons of reopening their economies before the novel coronavirus has been contained or cured, individual populations are debating how confident they are leaving their lockdowns.

Data from an Ipsos survey of 14 countries indicate that only in four countries (China, India, Italy, Russia) does a majority favor restarting the economy with Covid-19 still uncontained; in only two countries (Germany, Italy) are the majority not “very nervous” about leaving their homes.

Curiously, the majority of those who say they want their economies to restart before the virus has been contained also report being “very nervous” about leaving home – including 72% of Japanese and 82% of Indians. This suggests that even those economies that consider restarting may find a paucity of willing participants.